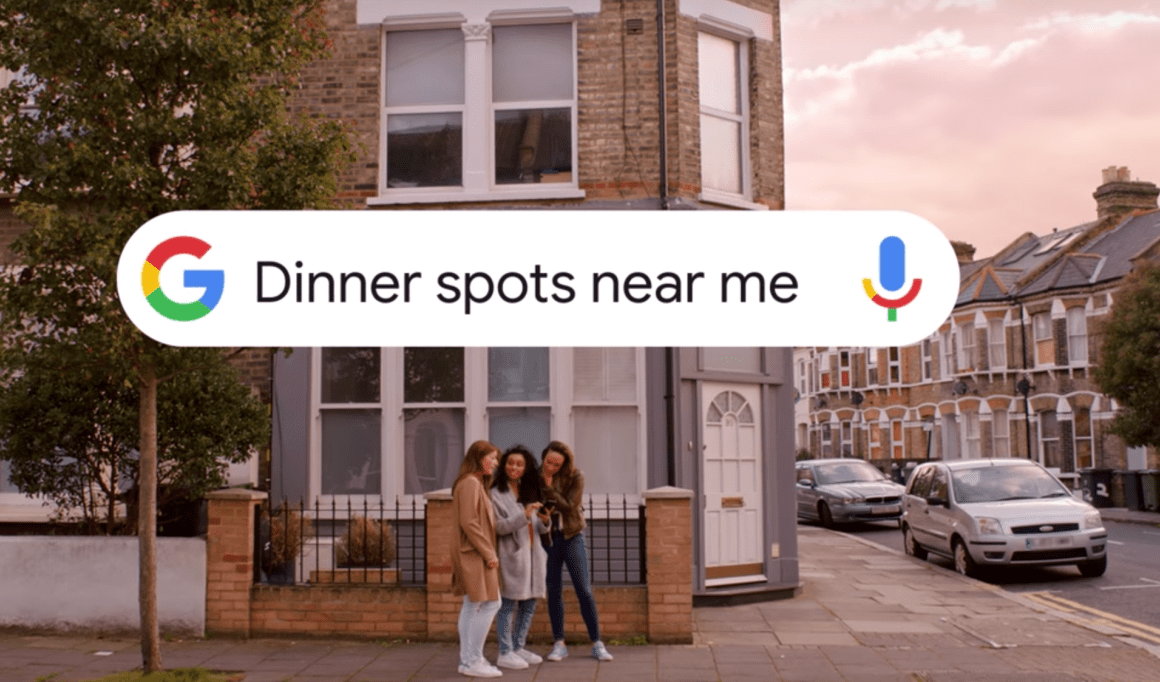 Facebook reveals cryptocurrency plans
After years of speculation, Facebook has revealed its cryptocurrency plans. It will allow users to buy things or send money to people with nearly zero fees. You’ll be able to spend the currency using third-party wallet apps or Facebook’s own Calibra wallet that will be built into WhatsApp, Messenger and its own app and it’s due for a public launch in the first half of 2020. Our Senior Creative Technologist, Sam Cox, reflected that it’ll be “an interesting watch from a regulatory standpoint” as the company looks to win over both users and governments.

Not everyone is happy about the proposals – one US congresswoman has urged the company to wait until the US Congress has examined the project, citing Facebook’s history of controversies involving user data among her concerns. The Bank for International Settlements – the organisation that represents the world’s central banks – was also concerned. It said that while there were potential benefits from Libra, the adoption of digital currencies outside the current financial system could reduce competition and create data privacy issues. Facebook and data issues – what’s new?

Pinterest updates encourage more shopping
Pinterest wants its users to shop a lot more and is making updates to both encourage and facilitate this. Firstly, the not-a-social-media platform is working on a new option called ‘Complete the Look’, which will focus on “taste-based recommendations across visual search technology”. It will take into account the products users have searched for and provide related recommendations, based on relative trends and other factors. The discovery platform explains: “Complete the Look leverages rich scene context to recommend visually compatible results in Fashion and Home Decor Pins.”

Secondly, Pinterest has revamped its marketing partner program, adding a new partner category for third-party tech providers that facilitate shopping experiences. The changes aren’t just about shopping directly on the platform – the aim is to remove as much friction as possible between when someone finds a product they want and when they buy it. Got to keep those shareholders happy!

Google launches new tools for businesses
Google has rolled out a host of tools for Google My Business, focused on attracting customers and encouraging follows. And potentially, competing with Facebook Pages. Google My Business gives companies with a Google presence a one-stop shop for updating their business information online, adding photos and reading reviews. The new tools allow businesses to make their profiles fancier with logos and photos and claim a short name and URL for their business. Google will allow businesses to reward new customers with ‘welcome offers’, as well as launching a Marketing Kit website where businesses can order free stickers and posters to place at their retail location. 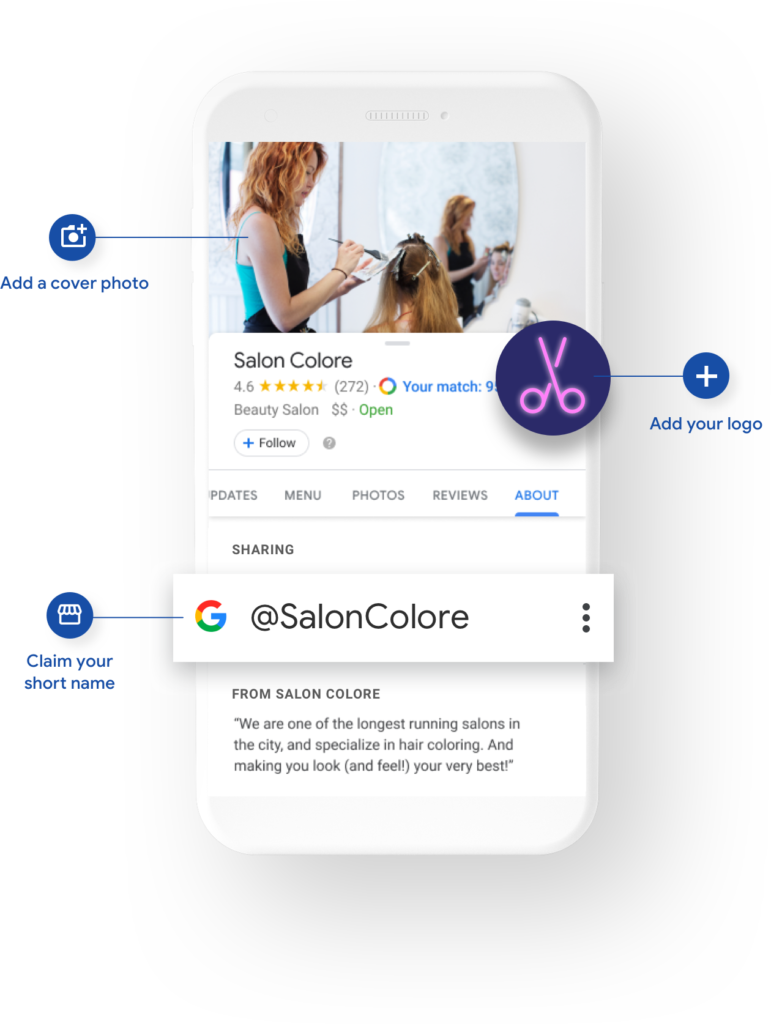 Gatorade launches AR Snapchat Lens in sports-focused campaign
Gatorade has turned to Snapchat to promote its Dr. Seuss-inspired short film “Every Day Is Your Day”. It stars soccer legends Mia Hamm and Mallory Pugh and encourages girls to play sports. An AR Snapchat Lens allows users to explore the interactive world created in the film, reinforcing the lessons that sports teach us on and off the field. 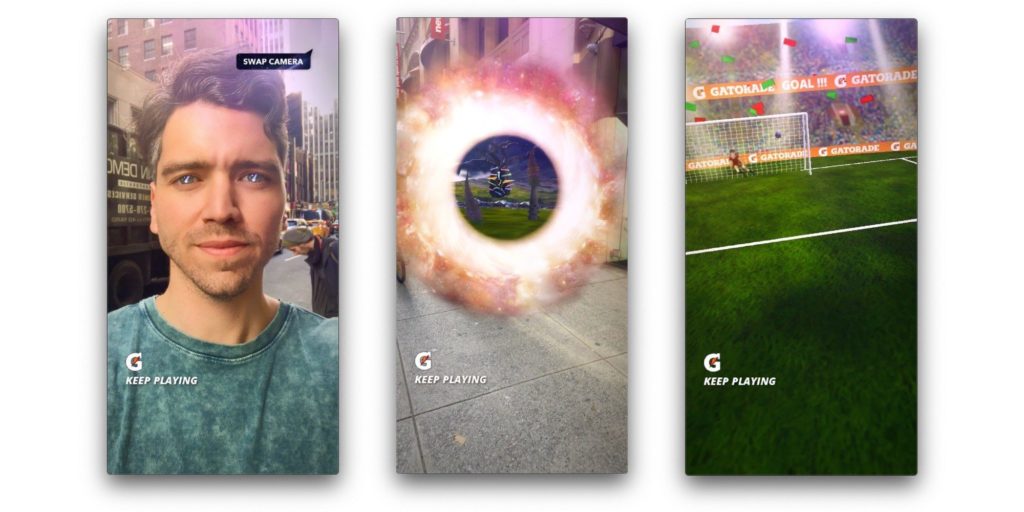 Burger King targeted with penis pics
As the old saying goes, revenge is best served cold and ideally with a large penis illustration. Last week, Burger King came under fire when US-based artist Pablo Rochat claimed that the company stole his idea for their Instagram ads. Instead of taking legal action, Rochat, in his own words “drew a big fat penis and tagged them [Burger King] so it would show up on their ‘tagged photos’ page”. Supporters of Rochat jumped on the bandwagon until the fast-food brand’s tagged pictures grid was full of the doodles. “The most important takeaway that I want people to get from this is that the best revenge is creative” said Rochat. Job done.