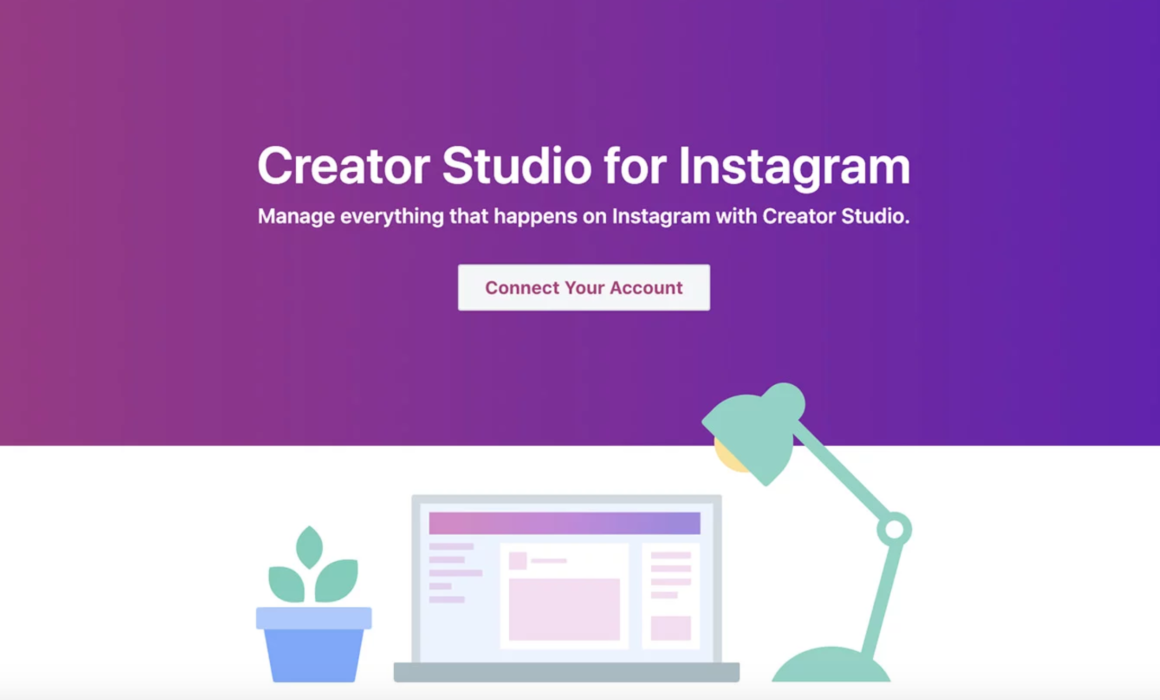 Facebook develops tool to target without personal data
Facebook is reportedly telling advertisers that it has developed a way to target ads based on people’s online behaviour rather than their data. Called Special Ad Audience, the tool is designed to be less controversial than its counterparts which use personal information to target ad content. Facebook has already made changes which prevent targeting people based on categories like race, gender, age, family status and even household income; it appears as though this is the next step. Advertisers, cynical bunch that we are, are of course concerned that restrictions on use of data will limit the success of campaigns. The tool is still in early stages so it’ll be some time before we see how effective it can be.

Facebook adds Slideshow feature to Stories
Facebook is persisting with its Stories feature, this time adding a new option called Slideshow, which will enable iOS users to add a series of still images to their Story. It provides a simplified way to add a stream of images (rather than doing them one by one), which will play out through your Story frames. Facebook reckons Stories will overtake feed sharing this year, though the way they measure the format’s success is said to be… erm.. questionable.

Facebook has added a Slideshow option for Stories on iOS pic.twitter.com/uQurxpicj3

Instagram scheduling added to Facebook Creator Studio
Great news for frustrated social media marketers – Instagram and IGTV scheduling is now available via Facebook’s Creator Studio app. Previously, scheduling has only been possible via third parties and the ‘gram’s API restrictions have limited the options available. The new tool has been rolling out to users over the past month, so if you don’t have it yet, you likely will soon.

Facebook to shell out for “trustworthy news”
Facebook is said to be shelling out the big bucks in order to populate a forthcoming news section. The Wall Street Journal reports that the social media giant is willing to pay annual licensing fees of as much as $3 million for the rights to headlines and article previews. It apparently wants to feature “trustworthy news” but of course, no-one really trusts Facebook given its chequered history with misinformation and fake news. Hence, it’s probably hoping the companies it’s pitching to – ABC News, Bloomberg, the Washington Post and Dow Jones – will provide much-needed credibility.

Facebook tests subscription model for Watch
Would you pay for content on Facebook Watch? Here’s hoping someone will, as the platform is testing subscriptions to its long-form video platform in the US with initial publishing partners including BritBoxTV, MotorTrend and Tastemade Plus. While Facebook refused to comment on the specifics, fortunately Tastemade CEO Larry Fitzgerald was looser lipped. He described Watch’s offering as providing “similar economics” to other platforms, such as Apple which takes around 30% of every monthly Tastemade Plus subscription sold. A spokesperson for MotorTrend said its Facebook Watch offering will cost subscribers $4.99 per month.

Facebook’s cryptocurrency plan challenged by data chiefs
Facebook’s Libra cryptocurrency project has been pitched for a 2020 launch. However, regulators have expressed concerns about its privacy risks and the lack of information currently available about the project. Data protection chiefs from all over the world have teamed up to both slam and quiz the platform; in a joint statement published on Monday by the U.K. Information Commissioner’s Office, data privacy commissioners from Australia, Albania, Burkina Faso, Canada, the EU, the UK and the US, shared their concerns and set out a list of questions that Facebook is expected to address. Facebook has responded that it won’t have access to personal financial information gathered for its cryptocurrency but there are still a lot of gaps that need to be filled to satisfy its interrogators.

Bacardi invites users to remix music video on YouTube
Bacardi has a history of fun social media campaigns that use platforms in innovative ways. This time, the spirits brand has ‘hacked’ YouTube by taking various beats from its branded music video “Make It Hot”, stringing them together in a 25-second video and asking people to use YouTube’s fast-forward keyboard function to create their own remix of the track. My attempt sounded pretty awful if I’m honest but then I did fail grade 2 piano, so hopes weren’t high. Check it out below.