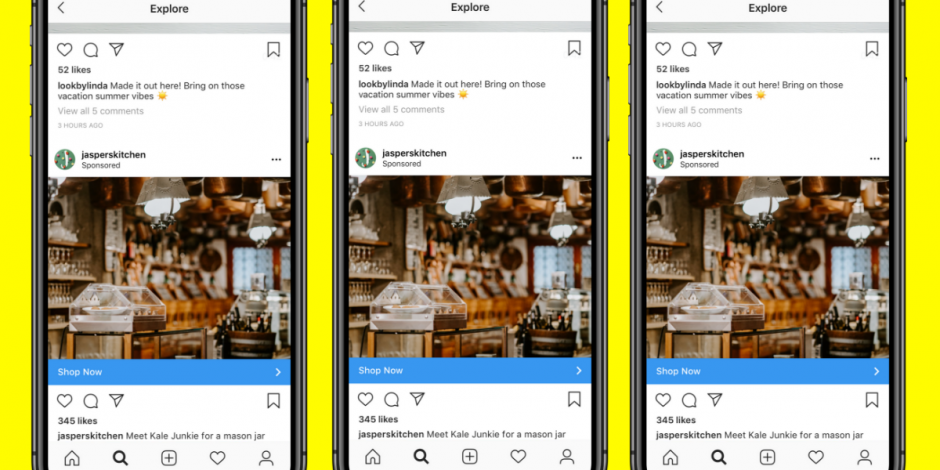 Facebook goes big on self-regulation
We totally trust Facebook to create its own oversight committee, right? Well good news, as the social media giant is building a Content Oversight Board aka the ‘Supreme Court of Facebook’. The Board will review controversial decisions made by the company’s content moderators and is currently in training using real but old examples. However, some of the basics are still undecided, such as how many members it will have, how they’re selected and how many posts the board will review.

A lot of work has gone into the creation of this Board; Facebook is said to have held six “in-depth” workshops and 22 roundtables globally to gather feedback on how it could function. Facebook said three key themes emerged from these: independent judgment (not influenced by Facebook’s management); a diverse board who can represent the interests of the global community; and finally, how it deliberates and communicates its findings, such as consulting with experts. If you think these points raise more questions than provide answers, you’re probably right. If you have the stamina for 44 pages of this, you can read the report in full here.

Finally, on the Facebook front, the company announced that it is making an internal civil rights task force permanent, headed up by COO Sheryl Sandberg. The task force will focus on Facebook’s content policies, the fairness of its artificial intelligence, and issues regarding privacy and elections.

Instagram’s ‘Explore’ tab to feature ads soon
Instagram’s Explore tab is the latest function to be monetised in the next few months, giving brands the chance to buy sponsored posts in the space. Until now, Explore has only shown native brand and user content, but with Instagram on the hunt for $$$, it was only a matter of time before we saw paid-for content start to appear. Our Managing Director in New York, Ben Arnold spoke to Business Insiderabout the move, stating that now Instagram’s feed is becoming crowded with ads, Explore represents a new opportunity.

New Twitter label takes on Trump-like tweets
Twitter has introduced a new set of rules that appear to primarily target one user – the US President. The company said it will now hide “controversial content or behaviour which may otherwise violate our rules” behind a warning label that explains the tweet is against company guidelines but has been left up because of a “legitimate public interest.” It’ll also look to stop the spread of these tweets. Crucially, this label will only be used for verified accounts belonging to government officials, or those running for office, with more than 100,000 followers – all of which seems to suggest that Twitter has Donald Trump in its firing line. Couldn’t happen to a nicer chap.

YouTube changes give users more control
Given its algorithm hasn’t had the best track record, YouTube is giving people more control over what videos appear on their homepage and in Up Next suggestions. The changes are threefold – firstly, users will be able to explore topics and related videos if they scroll up on the homepage and when browsing Up Next videos. People will also be able to remove suggestions for channels they have no interest in watching by tapping the menu and selecting “Don’t recommend channel.” Finally, videos will now feature a small box underneath explaining why this particular piece of content is being recommended for the viewer in question.

LinkedIn rolls out updates for Pages
LinkedIn is rolling out new features aimed at making Pages more useful and relevant. There are five new call-to-action buttons for desktop – ‘Contact Us’, ‘Learn More’, ‘Register’, ‘Sign Up’ and ‘Visit Website’. Page admins can also now edit via mobile devices (welcome to the 21st century LinkedIn!). The platform has also added Community Hashtags on desktop-only so that admins can connect their page with current events: “From #AdvertisingWeek to #Blockchain, it’s easy to jump in and participate from the perspective of your organization,” says LinkedIn.