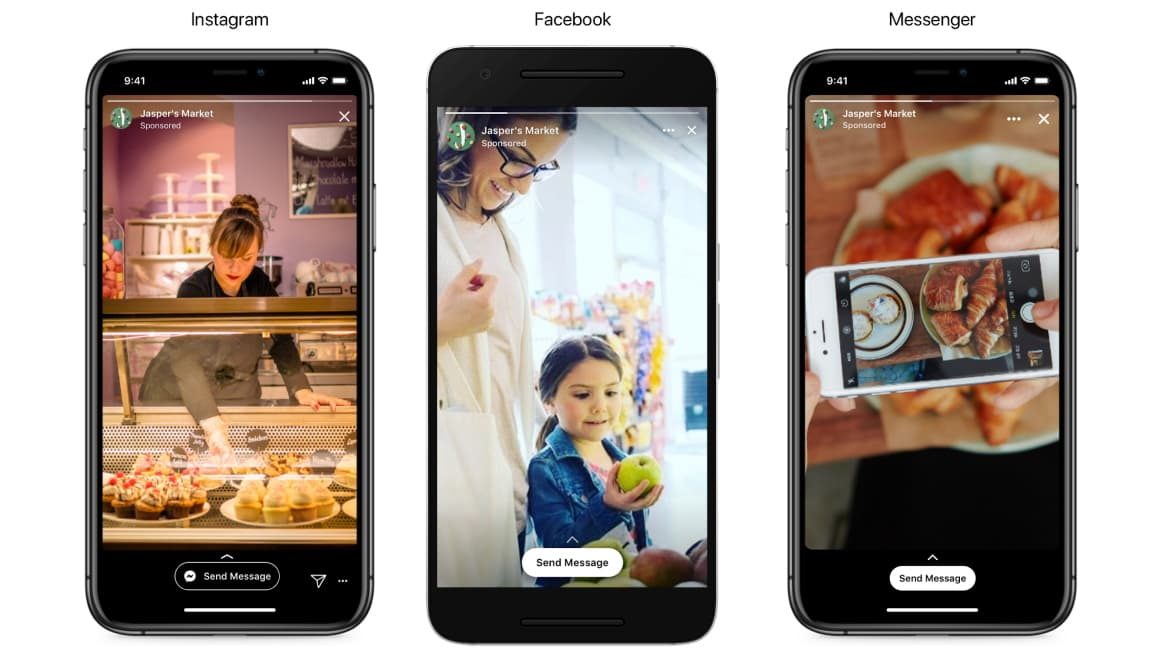 The OK hand emoji gets added to a list of hate symbols
The Anti-Defamation League (ADL) has added the finger-and-thumb OK hand emoji to its ‘Hate on Display’ list, after the gesture has been adopted by many members of the far-right as a symbol of white supremacy. The ‘new meaning’ emerged after an online ‘joke’ was started on 4Chan earlier this year to trick the media and left-leaning people into outrage.

While the ADL has said the emoji is a “sincere expression of white supremacy”, the “overwhelming usage” of the hand gesture is still to show approval or that someone is OK and “particular care must be taken not to jump to conclusions about the intent behind someone who has used the gesture”. The emoji joins over 200 entries on the ADL’s list, including the swastika and Ku Klux Klan’s burning cross.

Facebook adds Messenger swipe up to Stories ads
Facebook has announced a new option for Stories ads across its Facebook, Instagram and Messenger platforms that will enable users to easily swipe up to begin a chat in the messaging app. In a blog post confirming the launch, Facebook noted a recent test showed that seven out of nine brands who added the Messenger Stories placement to their Stories campaigns saw increased conversions – including app installs, add to carts, purchases or registrations. 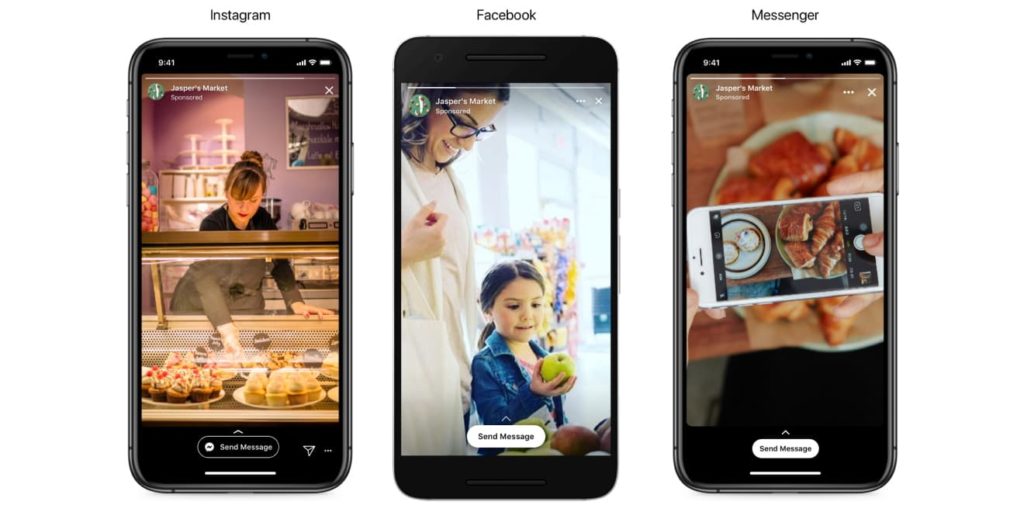 Instagram launches Threads, a Close Friends chat app
Last week, Instagram announced a global rollout on iOS and Android of Threads, a new Close Friends-only messaging experience that offers rapid-fire camera and text messaging with your best friends. Threads also offers users two brand new features –  Status and Auto Status. These will allow users to either manually set an emoji as an away message or opt-in to letting Instagram select one automatically, based on your location, accelerometer and even your phone’s battery level. Currently, Instagram has no plan to monetise Threads directly or show any ads in it, while Facebook has also said that it won’t use the exact locations pulled from the app to power ad targeting.

Instagram trails an AR try-on feature for product pages
Instagram is testing a new AR feature with a handful of cosmetics and eyewear brands who are already using the platform’s exclusive shopping features. The new feature allows its test partners to add a new augmented reality try-on feature to their product pages. The underlying tech is the same Spark AR platform that powers much of Instagram’s camera effects and Facebook’s augmented reality ads.

Instagram tests in-app reminders for merch drops
The days of missing the latest collab drop could be over. Instagram has announced that it is partnering with around 20 brands in the US, including Adidas, Highsnobiety, Chinatown Market, Revolve, and Huda Beauty, as part of a test that could enable brands to set up reminder notifications for merch drops. Similar to those that users can already set for more general launches in Stories, the new Sticker will set a reminder to show up the day before the drop, as well as fifteen minutes before launch, and will open Instagram’s in-app shopping feature when clicked on.

Instagram adds new ‘Restrict’ feature to help tackle Trolls
To help tackle the problem of Trolls and abuse on its platform, Instagram has announced it is rolling out a new option called ‘Restrict’, which will enable users to restrict other users. Once a user has been restricted, any comments they post will only be visible to them. The person who has restricted them won’t receive any notifications from the account and can choose to view their comment by tapping ‘See Comment’, approve it so everyone can see it, delete it, or ignore it. 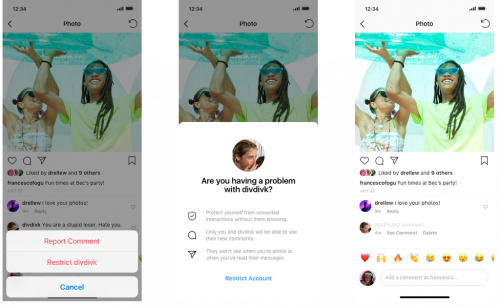 Instagram aims to inspire wannabe content creators
Instagram has launched a new account @creators, which aims to encourage aspiring influencers and content makers to keep creating on the platform. The new account will feature Instagram-chosen creators, such as dancer Susie Meoww (@susiemeoww) and comedian Adam Waheed (@adamw), who will walk people through their process for creating content and offer advice that ranges from the equipment they use to the sound effects they like.

❗️ For Creators. ❗️ Learn how to up your game as a content creator, not only from us at Instagram, but from the creators you admire the most. ⚡️ We’ll be sharing insights, tips & tricks and YES, we’ll be talking about the algorithm. 👀

Twitter launches anti-abuse filter for Direct Messages
Twitter is tackling hate and rolling out its spam and abuse filter for Direct Messages to its iOS, Android and Web apps. The filter adds a new view to the Additional Messages inbox, where DMs from people you don’t follow go. Messages which potentially contain offensive content will have their previews hidden, with an option to delete the message without opening it first.

LinkedIn adds new tools to sharpen campaign targeting
LinkedIn is bringing more sophisticated audience targeting and campaign reporting features to its Campaign Manager. As part of this update, marketers will now be able to see the makeup of their target audience via the dashboard and customise the panel to bring up specific professional characteristics (such as years of experience or company size). The platform has also added the option of using “and/or” in queries, allowing marketers to combine multiple profile facets in a single campaign.

Finally, LinkedIn is adding the ability to track measurement insights at the audience level, including leads, Sponsored InMail openings and video ad views. While many of these features have now been made available worldwide, the new demographic reporting features will be rolled out over the next week.

Watch this space….
Facebook’s plans to launch its own cryptocurrency next year have come under threat, as key partners including Mastercard, Visa, PayPal and Stripe are said to be reconsidering their involvement in the project; WhatsApp is developing a new feature that would allow you to set your messages to self-destruct after a set period of time; and TikTok’s vice president of global business solutions has said in a blog post that paid political ads will not be allowed on the platform.