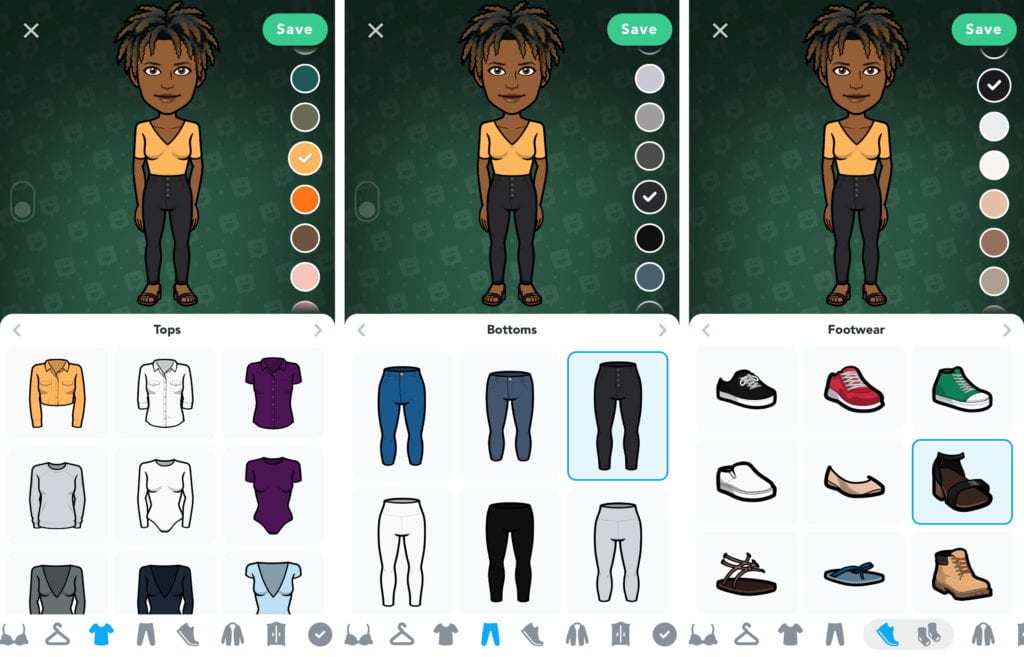 Facebook launches Viewpoints to gather user feedback
Facebook is looking to gather feedback from its users in the US with a new market research app. ‘Viewpoints’ gives people over 18 a financial incentive to share their views on Facebook’s suite of products, which includes Facebook (obvs), Instagram, and WhatsApp. The first survey looks at the effects of social media on well-being and, as the company says: “Information from this survey will help us build better products that aim to limit the negative impacts of social media and enhance the benefits.” While Facebook has clarified that the data won’t be sold on, many critics have pointed out that this is yet another way for Facebook to gather more data – even if this time, it is willing to pay for it.

Snapchat allows users to customise Bitmoji clothing
If it’s a regular frustration that your Snapchat Bitmoji is so last season, then I come bearing good news. The messaging app has debuted a ‘Mix and Match’ feature, which enables users to customise the outfits worn by their Bitmoji. There are billions of possible combinations of tops, bottoms, footwear, socks and outerwear. Custom outfits can be saved to Snapchatters’ closets so that they can be used again. 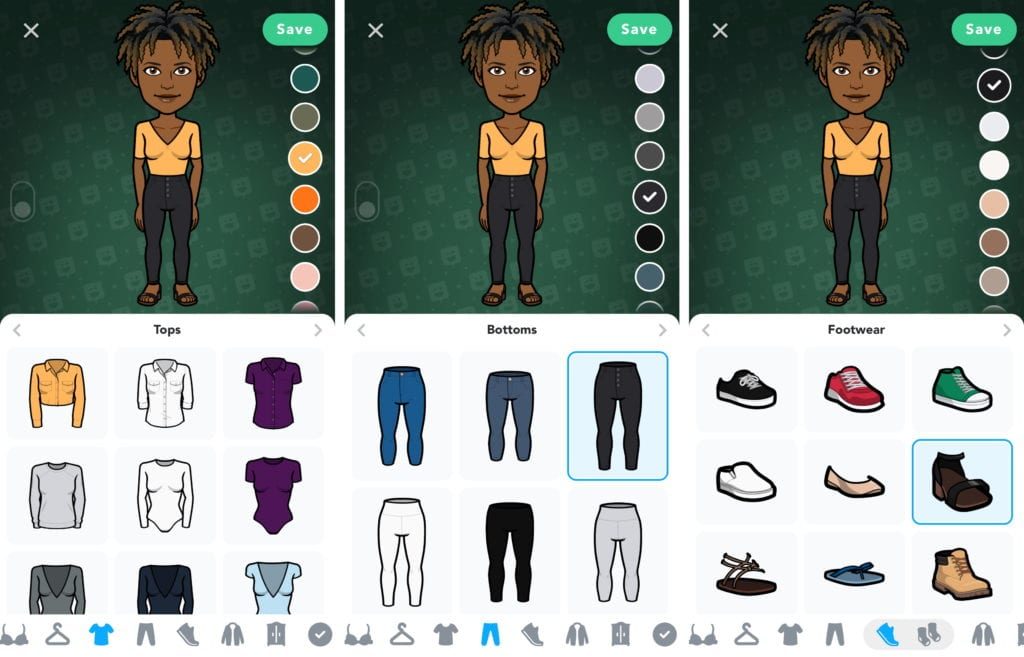 Twitter cracks down (then backtracks) on inactive accounts
Twitter caused a panic last week when it announced that it would be getting rid of inactive accounts. It’s part of a drive to “present more accurate, credible information people can trust across Twitter”, said the platform, stating that it would send an email alert to those who hadn’t signed in for more than six months, prompting them to take action or get chopped. However, Twitter received a significant amount of negative feedback on this move, particularly in relation to maintaining Twitter accounts of the deceased. To its credit it quickly came up with a plan b: instead it’s now developing a way to “memorialise” user accounts for those who have passed away, before proceeding with the aforementioned de-activation plans.

Pinterest launches shopping profile, @PinterestShop
Pinterest is continuing its ecommerce drive with the launch of its shopping profile, @PinterestShop. The account offers hundreds of shoppable product Pins from 17 small businesses, and Pinterest will continue to update it with offerings from more small businesses. Adweek has a rundown here of all 17 currently featured, which range from a culinary design company to the producers of the first “endlessly reusable and radically functional silicone bag”. Apparently 83% of weekly Pinners have made a purchase based on content they saw from brands on Pinterest, so the more these companies – and the platform itself – can do to capture shoppers’ attention, the better.

Instagram releases behind the scenes insights into Explore tab
Ever wondered how Instagram determines its Explore content? The platform last week released a fascinating blog post that details the AI behind Explore. TechCrunch has published five key takeaways which digest the article, which range from the importance of accounts over posts when it comes to determining user preferences, to the way Instagram’s machine learning model works when paring down content (three passes with neural networks of increasing complexity). Check it out here.

Watch this space
Twitter is testing new conversation features from its twttr prototype, with rollout planned for 2020.