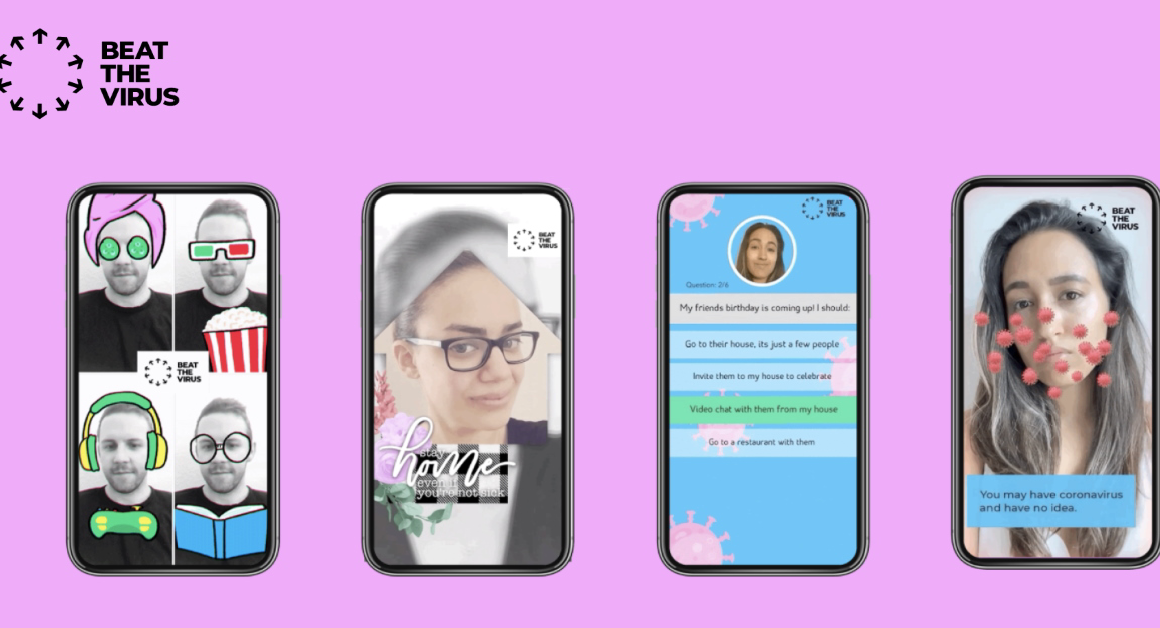 Fact-checking chatbot comes to WhatsApp
The International Fact-Checking Network last week rolled out a chatbot on WhatsApp to help connect the app’s 2 billion+ users with fact-checking organisations around the world. It aims to help users to determine whether content related to Covid-19 has been rated as false by enabling them to submit information to local fact-checkers for review. The bot also offers a global directory of fact-checking organisations and is currently available in English, with plans to add Hindi and Spanish in the near future.

Snapchat launches new AR Lenses for #BeatTheVirus
Snapchat has become the first official partner of #BeatTheVirus, a platform dedicated to stressing the importance of the key messages around combatting the spread of Covid-19. As part of the partnership, the platform has released four augmented reality Lenses, including a Coronavirus Quiz Lens to help slow the spread of misinformation. 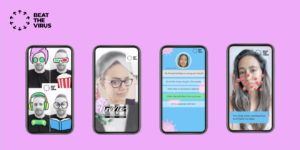 Twitter rolls out changes to threaded conversations
Twitter has released a new layout for replies on the platform that will use lines and indentations to make it easier to understand who you’re replying to and how the conversation is flowing. It is also testing putting engagement actions — such as the like, retweet and reply icons — behind an extra tap to make replies to conversations easier to follow. The features are initially rolling out to a portion of Twitter users on iOS and the web.

Your conversations are the 💙 of Twitter, so we’re testing ways to make them easier to read and follow.

Some of you on iOS and web will see a new layout for replies with lines and indentations that make it clearer who is talking to whom and to fit more of the convo in one view. pic.twitter.com/sB2y09fG9t

Pinterest reported strong first quarter earnings last week, with revenue up 35% year-on-year to $272 million, beating analyst expectations. The platform’s global monthly active user base also increased by 26% year-on-year to 367 million. However, the company also reported a net loss of $141 million for the quarter (up 241% from the same time last year) and warned that its overall outlook “might be rocky” in the months ahead, due to the Covid-19 crisis. Pinterest shares fell 18% in after-hours trading, following the release of the report.

Pinterest releases several new updates for boards
Last week, Pinterest globally rolled out several updates to its boards on the web, iOS and Android, after the platform saw a 60% increase in total boards created globally in April compared with the same month last year. Among the new features is a board notes update, which enables Pinners to add details to their boards – such as necessary ingredients for a recipe or a to-do list. Pins can be added as notes. Other updates include being able to add dates to a board to help track projects, automatic grouping of Pins on boards into sections, and more.

Pinterest teams up with Shopify to support merchants
Pinterest and Shopify have teamed up to launch a new application on Shopify’s platform which will allow retailers to upload their catalogues to Pinterest and turn products into Shoppable Product Pins. The app offers merchants easy setup and access to distribution across Pinterest and adds a shop tab to a merchant’s profile. The feature is currently available to merchants in the US and Canada, with the integration becoming available to merchants globally in the coming weeks.

Tumblr re-evaluates of how it deals with hate speech
As part of ongoing efforts to tackle hate speech on its platforms, Tumblr has announced that it will now evaluate all blogs that have been removed for hate speech and consider mass deletion of reblogs when appropriate. The move comes following recent research conducted by the platform, along with user reports, which showed that much of the existing hate speech was in the form of reblogs from blogs that had already been removed.

MLB The Show Players League receives over 32 million views
With all real-world games currently on hold, MLB fans have flocked to the MLB The Show Players League – an online gaming round-robin which saw 30 players (one from each club in the League) go head-to-head in 29 three-inning games. Each of the games was livestreamed on Twitch and YouTube, with a variety of additional content available on MLB’s Facebook and Twitter, generating a collective 32 million+ video views. Participating players saw bumps on Instagram, with Champion Blake Snell growing his Instagram following by 12%. 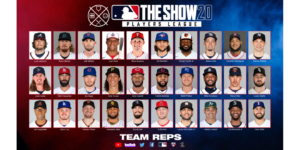 Ones to watch
Facebook has launched a new connectivity app in Peru, called Discover, to help those who can’t afford to get online access information on the web; and Twitter is testing a new feature that will prompt users including “harmful” language to self-edit before posting a reply.