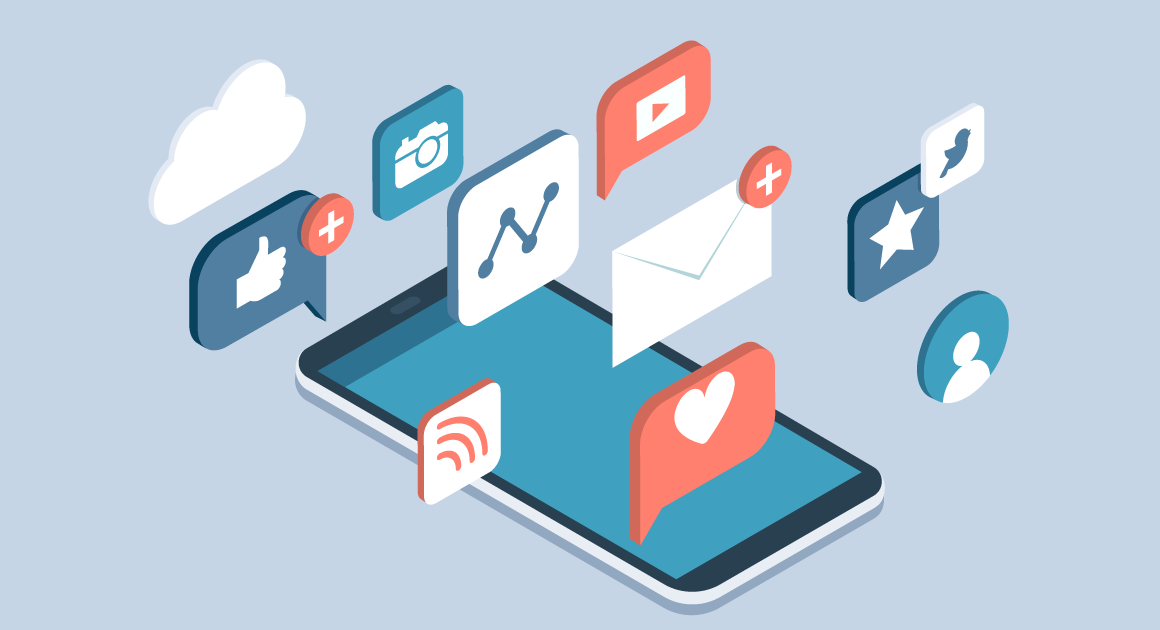 2.8 billion. That’s the amount of fake accounts Facebook took down by Sep. 30th, 2018. These are 7.7 million a day. Naturally, we cannot evaluate what the purpose of these fake accounts were but living in an age where Social Media has dominated the political discourse, assuming that dissemination of false information or “fake news” as their primary agenda is not far fetched.

With the birth of the Web 2.0 a powerful tool flourished from innovative minds such as Tom Anderson (founder of MySpace), Jonathan Abrams (Friendster) and Mark Zuckerberg (don’t think I need to specify this one). Yup, it’s social media. An ecosystem built to develop or sustain a relationship with friends, brag about our victories, go on rants as to why my coffee isn’t here yet, (seriously I ordered about 30 min ago) and share the occasional mirror selfie. And you thought instagram accounts solely dedicated to cat fails were cool, wait until you hear this. Through it we can communicate with our favourite movie stars, influencers, authors, writers (you can follow me at @jorgebarrigh on IG) including…world leaders.

Interactivity through these platforms has been a game changer as to how they address the public, but I am more interested on the threats this may pose to all of us who inhabit this medium and closely follow a political narrative. So let’s look at our all time favourite, American president, the champion of Twitter and political rhetoric (drum roll please), Mr. Barack Obama. I’ll address the child currently flailing around in the White House shortly.

Barack has been dubbed as the “first social media president”. Though to be fair, candidates and president elects who came before him had to conform with traditional media as their only outlet. Audience interaction was confined to rallies, interviews and the occasional talk show. However what made Barack so great was the way him (or his communications team) ran his social media accounts. They managed to engage users in political discussions, centralized political information and grow grassroots movements through it. Ultimately curtailing campaign costs and gaining support. However, this was done no different than how the Trump administration targeted American voters on the road to the 2016 election, micro-targeting through messages customised to users preferences, knowledge attained through their behaviour in social. Some could argue that this slanted the election in favour of Obama when McCain focused most of his attention on traditional media. 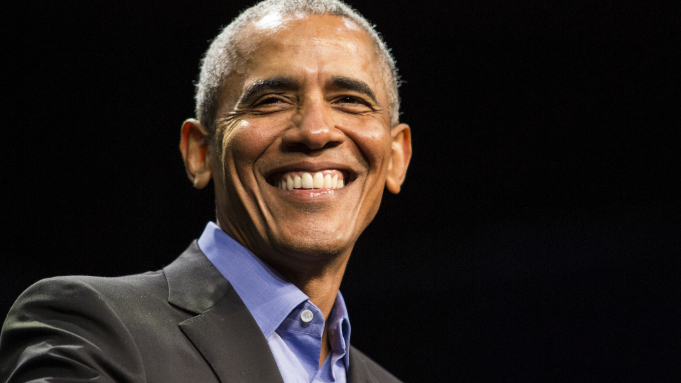 Yes, most of Barack’s policies were more favourable than Trump’s (depends if you lean towards the left or towards the right) but can we say the same as to how they ran their campaign through social media?It is scary to think how easily this tool can be used to intrude our decision making due to a rampant, ubiquitous amount of mis-information, possibly changing the course of an election, a nation and ultimately, affecting history itself.

Now, it’s important to note one thing. We know Facebook is in the spotlight of a mess they brought upon themselves. Be serious now, Zuckerberg…you didn’t know about Cambridge Analytica’s activity on your platform? Reagan claimed plausible deniability, why not you, right? Anyway…
Our focus should shift to the platform where most of the political narrative takes place, Twitter. The Trump card of every modern politician (pun intended). Why is it labeled as such? Because through it is simple to set an agenda for mainstream media. Often, it can come across as a tactic the cunning Niccolo Machiavelli would be proud of. Who knew The Prince could also be applied in 280 characters or less… 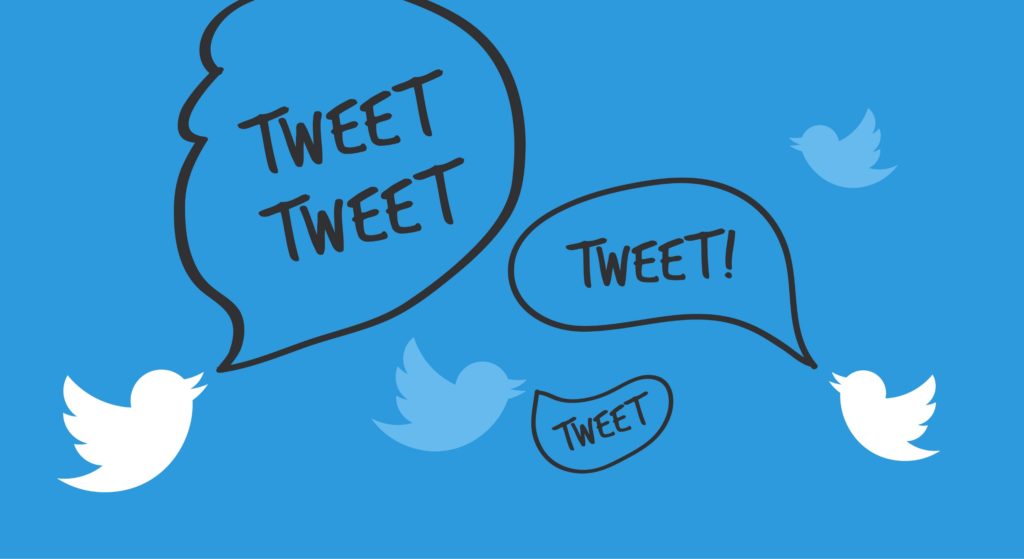 How about an example? If you remember back in 2018 when Brett Kavanaugh’s nomination came through, another sexual assault scandal arose and hopped into the #MeToo movement. The liberal media exploded with outcry. Whether or not this would affect his nomination was a question Americans pondered about. And in a short period of time the New York Time’s revealed how Trump’s family had circumvented millions of dollars in taxes. As the president entered the Twitterverse to exercise freedom of speech in his most complex 4th grader vocabulary, he shifted the media’s attention to Kavanaugh’s case. Stating that: 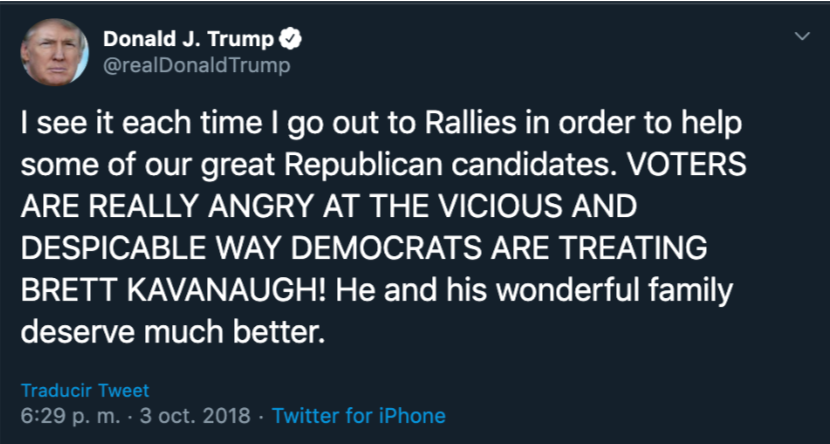 As a result? Outrage from the #MeToo survivors and sympathisers. Comments flooded his tweet accusing him of being a sexist and misogynistic president. Retweet after retweet populated Twitter, shifting the narrative back to Brett Kavanaugh. The tax evasion relevancy dissipated in only a matter of hours. You can call the Trump administration whatever you want, but they know how to work a PR smoke bomb.

Social media, like any other tool with the power to protect or defend, can also be used to damage and launch an attack. It all depends who is behind the screen and what the intentions are. It is hard to know which news are true, which have been slanted toward a specific point of view or another, and what can be trusted. We can only contribute to our own benefit and overflow our feeds with reputable news sources, expand our research and mitigate an attempted coercion from “alternative facts” to obscure those which are accurate.