Do you remember a time when social media was a place where every piece of content matched the purpose of the platform…to be social? Well if you were born in the 2000’s then you must have no idea what I’m talking about. If this doesn’t apply to you, stick around. This is about to get violent, nostalgic and perhaps tad bit insightful about the rebirth of social media. 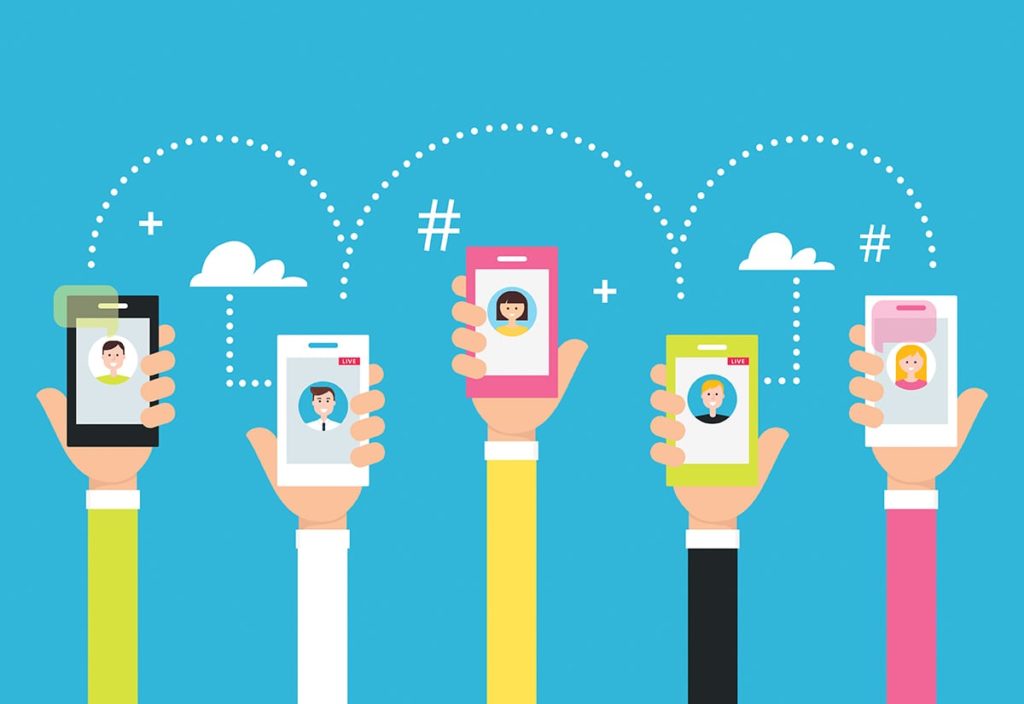 Even before Zuckerberg ripped off the Winklevoss twins and used his creation to spy on you, social media was already making a breakthrough into the era of the web 2.0. Possibly, some of you even remember MySpace or Friendster. When they first launched in early 2000’s (yup almost two decades ago, you’re not getting any younger amigo) the dynamic was the same as today’s social media platforms. Add your friends and family members and share content that opened a small window into your life. We’ll call SM just that, the window. Now, since we were the only authors within this space and no brands inhabit it yet, the content was considered to be more genuine. And of course, it was organically produced through the misfortunes and fortunes of our lives and cat pics. 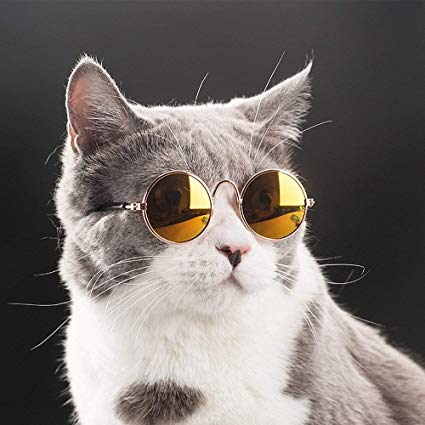 Preferably the latter, if you dislike cats, you’re a bad person. The point is we focused on sharing more things about us, where every thought and image was just that, something real. And as we centered our time and energy migrating into this new, awesome, life changing, yet addictive, haven, safe from our grandparent’s Sunday visits and boring T.V ads, Brands…were losing what they value most. No. Think again Shannon, not our money. Our attention. Paper is not a currency they’re after. Attention and time are the most valuable assets they try to leverage in their favor. Began in print, hopped on radio when it came to be, and finally T.V The pattern is clear, brands must form part of the environment where the masses gather if they want to survive.

In mainstream media they harnessed all the power, yet their targeting was broad, relying on luck for someone of the desired demographic to see, hear or read their ad. As the years passed and Facebook became the epitome of web activity and user presence, brands have conquered their learning curve along with this medium. Though some cater their content better than others, and I am not talking about all the technicalities, rather the format. No one wants to see a brand shoving its product in their face, telling them how life changing it is or how much they need it to enrich their life.

The public knows this isn’t true. Through the window, us, the users, tell a story. The story of our lives, all the smiles, mile stones, the growth and the occasional sorrow. Brands with access to the window have identified that in the play of their target’s lives they can’t be the main character, nor the secondary or even a supporting actor. But rather take part in the stage directions and act as a symbolic piece for the main characters, us. Acting as a small part that reflects their target’s identity. Always present in moments that best define it. So to what extent does branding become invasive in the window? In my professional opinion as a fresher…it happens when they ignore that social media is a place where people gather to have fun, make Trump memes and share their stories. Brands shouldn’t jump in and scream “HEY LOOK AT ME, I AM ALSO ON TIK TOK, AREN’T I YOUNG AND HIP?” Their approach should be more “I was there with you”.